Thanks to a perfect storm of supply chain issues, those who don't buy holiday gifts early face rising prices and shrinking supply

Chances are good you know someone that is almost inhumanly prepared when it comes to giving gifts. Niece’s birthday? Christmas? Coworker’s anniversary? Doesn't matter, they’ve had the gift ready for months. Their dedication is second to none and everyone who knows them thinks they are thoughtful and secretly aspires to that level of preparation.

This year, that person needs to be you.

Whether you celebrate Christmas, Hanukkah, have a big set of birthdays at the end of the year, or are facing a serious run of gift-giving occasions for any other reason, the supply chain is working against procrastination and making it more important than ever to make your plans now.

How Long Has This Been Building?

The global supply chain has faced severe disruptions in the past because of things like natural disasters, port closures, and raw material shortages, but the last 18 months have been some of the worst in history.

The COVID-19 pandemic caused labor shortages at every step of the process and raised the general public’s awareness of supply chain issues, particularly in April and May of 2020 as food shortages began to emerge for the first time in most Americans’ recollection. In truth, the disruptions were much bigger than the public noticed and it was thanks to the incredible, coordinated work of producers and logistics companies that the shortages were relatively short-lived in most sectors.

The saga of the Ever Given blocking the Suez Canal brought the fragility of the global supply chain back into the news. Once it was unstuck, the story faded from view, but it was emblematic of issues at choke points like canals and ports that have been particularly severe.

Manufacturers, on the other hand, have faced high input prices for most of the last two years and while some costs are being passed on to consumers, most are being absorbed and hurting profitability even as the volume of work is stable or even increasing.

As with all major crises, there’s no single cause, which means there’s no easy solution. Major factors include factory slowdowns due to COVID-19 and related hiring issues, a lack of shipping containers globally, and severe port delays here in the United States preventing what goods are getting made from getting into the domestic supply chain.

This knot has been tightening for months, even years in some cases, and there isn’t a quick way to solve the problems. Passing an infrastructure bill will help modernize domestic ports, but that will happen over the course of five years, not five weeks. Increasing domestic semiconductor production will help the consumer electronics and automotive segments, but those factories can’t be built and populated overnight. For things to flow smoothly, every part of the process needs to be in sync, whereas a break in any link causes issues up and down the chain.

What Are Retailers Doing About it?

Even in a normal year, the holiday crush is a huge supply chain stress test for retailers as they try to anticipate what will be popular, order the right amount of it, and keep it in stock. This year will be a nightmare; Black Friday could get downright ugly.

In anticipation of the crush, Target has announced that they will price-match anything purchased between October 10 and December 24, removing one of consumers’ major reasons for waiting until the last second to purchase their gifts. They’ve also announced that they will be hiring 30,000 new workers for supply chain–related positions that will continue after the holiday crunch — a sure sign the company believes the current supply chain crunch will not fade after the holiday season. Walmart, too, is bolstering its supply chain staff with 20,000 new hires, which the company announced in September.

These positions will help ensure that what gets through the port will get to consumers as quickly as possible — trucks and trains can still only go so fast — but they won’t alleviate the backlog, which means consumers will still face shortages and strains in November and December.

What Should Consumers Do to Prepare?‍

Plan ahead. Buy early. Be prepared for delays even before the traditional post-Thanksgiving domestic shipping crunches. This is all doubly true If you’re committed to buying this year’s hot toys like Moji the Lovable Labradoodle. There are concerns that prices will rise this holiday season, as well, so early action may spare consumers from those increases.

This could be an excellent time to invest in local producers, small businesses, and artisans in your area. They, too, are under supply pressures — everyone is — but they’re more likely to use a tighter supply chain which will give them more predictability when it comes to timelines.

How Can Domestic Manufacturers Benefit From the Current Climate?‍

As we outlined earlier this year in “How To Win Business In 2021’s Volatile Global Economy” the longer the supply chain remains unsettled, the more large OEMs will be looking to onshore some of their production for security. A holiday season that ends up below expectations due to transit issues is going to supercharge that impulse.

The fact that the crisis has steadily worsened with experts suggesting that it could be 2023 before normalcy is restored — assuming nothing new shakes the fragile system, which is a wildly optimistic assumption given what the last few years have shown us.

The 8-10 weeks between now and late December are the perfect time to double down on direct outreach to large potential customers: Everyone is feeling the squeeze, plans for 2021 are being made now, and annual contracts only have a few months left. They may not have the bandwidth to do a wide search for new vendors, but if you approach them with a knowledge of their needs and a plan for how you can help them next year, they’re likely to be receptive.

This will be a challenging holiday season for retailers, there is little that can be done about that at this point, but starting your prep now will give you the best chance of getting the gifts you want to give this year — and could even result in some big business opportunities for manufacturers with a compelling pitch. 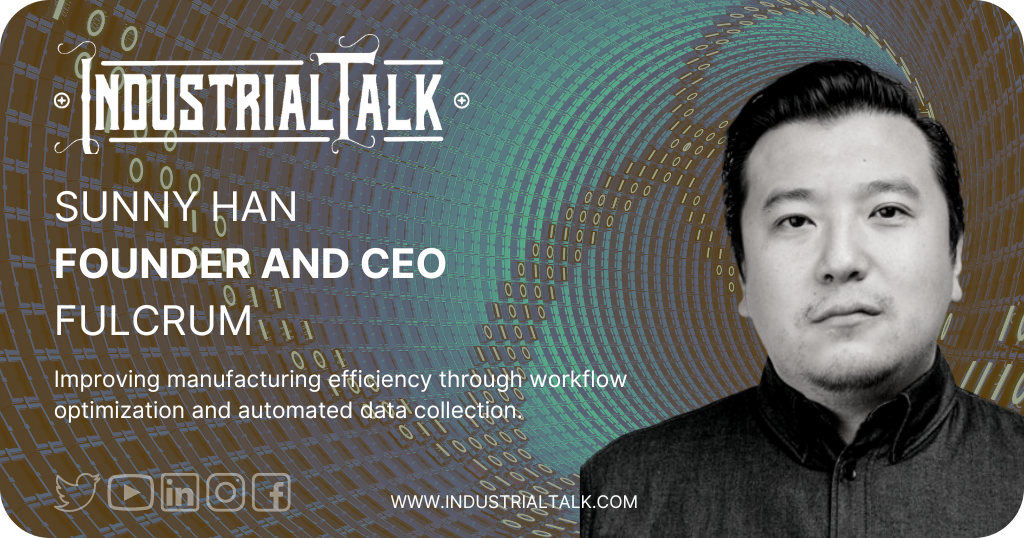 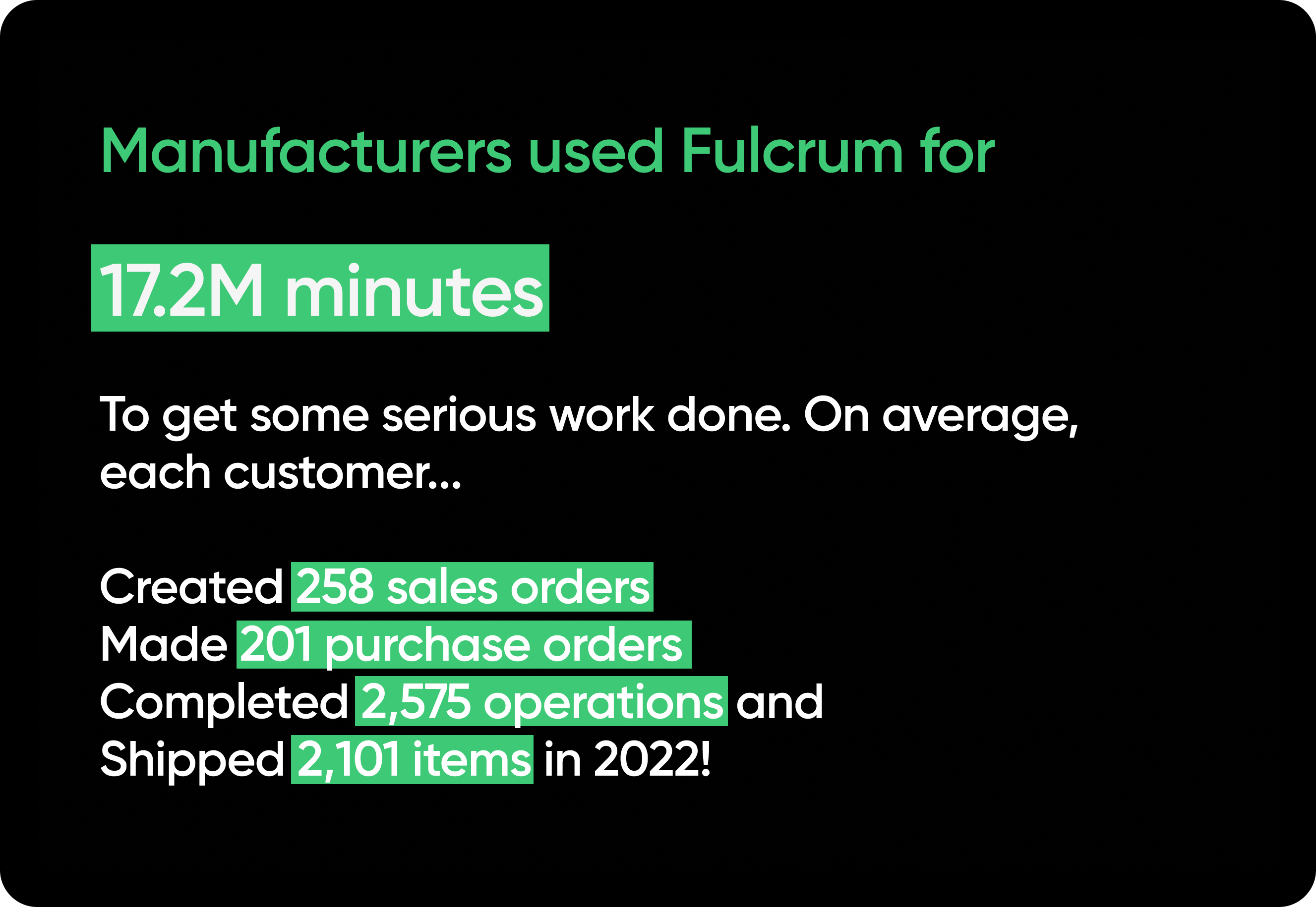 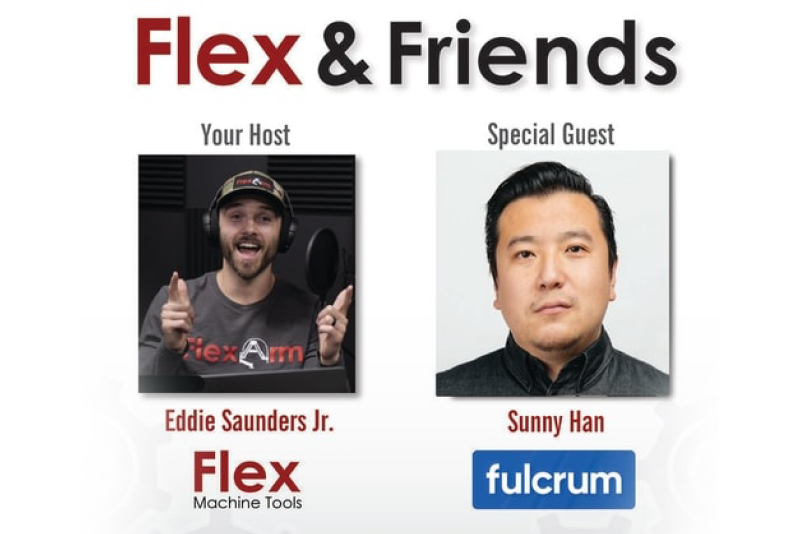