What is an API and Why Should Manufacturers Care?

One of the most important features of today’s internet is the seamless flow of data from one system to another. For users, this happens almost imperceptibly. The data moves behind the scenes while they operate a user interface that changes based on what they’re doing and what data has already been collected.

It wasn’t that long ago that copying an address from a company’s website, then opening another tab for Google Maps and pasting it in to get directions was standard. Now, chances are good that they have the live map embedded on their site and the need for a second window is gone, saving the user time and making the company seem even more helpful.

This streamlining of data flow is possible because of the spread of application programming interfaces or APIs as they are more commonly known. Without APIs moving data between independent systems, users would constantly be entering data multiple times, hit unexpected roadblocks, and struggle to find one single source of truth for their information.

Other examples of how APIs are being used to move data securely and efficiently today:

In short, when one system connects to another allowing specific data to pass between them rather than creating a pipeline of complete and open access, an API is probably the mechanism that makes that happen.

So why should manufacturers care about these common bits of code?

While the shop floor and back office were separated in the old style of manufacturing, companies leading the way to a better future understand that connecting everything to a single source of truth means fewer missed deadlines, less overtime needed, greater efficiency, and, ultimately a more profitable business. But unless Haas starts making scheduling systems, Paperless Parts adds a full-function CRM, or Salesforce starts making really high-quality CNC machines, most shops are going to adopt what’s called a best-of-breed approach that uses APIs to connect systems.

Best-of-breed systems result from several different software platforms, which are focused on specific parts of the business, all pass data and work together in one cohesive system rather than one single piece of software that is supposed to touch every part of a business. Best-in-breed allows shops to have the best accounting, the best ERP, the best CAM/CAD, the best of everything because all of those systems can connect through secure APIs rather than through older, more rigid protocols. Alternatively, it allows them to pick and choose what to spend on and what they don’t need, rather than being forced to pay for an all-in-one they’ll only use some of.

None of this means you need to run out and learn how to code in PHP, but it’s important to understand what an API is and how your business can use them to run more efficiently without needing a full-time IT person on staff. It’s also important to understand that APIs are safe, flexible connection tools that tie systems together in ways older connection styles can’t handle.

So if you’re looking to upgrade your business software, ask if it can be integrated with other systems and, if so, how. That way you’ll know whether you’re buying a piece that can grow with your business or that you’ll likely have to replace again somewhere along the way.

APIs can be written in a number of different coding languages, but the most common are PHP, NodeJS, and Python, all incredibly flexible options making it easier to make the connection between systems.

To get a full understanding of how APIs work and how to talk about them, we recommend checking out an API glossary like this one, but here are a few key terms to get you started:

When a user takes an action within one system with the goal of having a second system do something with that data — recording a shipment in ShipStation and having Quickbooks Online generate an invoice, for example — that requires an API. ShipStation makes a request via API and Quickbooks Online’s server responds; this connection is known as the API call. API calls happen whenever one side is making a request the other’s server will need to respond to.

As with an electrical outlet or USB port, the key to connection is often standardized endpoints. Digital connections are no different. When a request is made and the response returned, the point at which the two systems pass data between them is called the endpoint. Just because an endpoint exists doesn’t mean it will always pass data; you can’t push any random cable into a wall outlet and expect something good to happen. Just like an electrical plug, requests must be formatted correctly to get data from the endpoint.

So how are those endpoints determined? Companies that want a lot of other companies to connect to their system through APIs will often put together a software development kits or SDK to help outside developers know what form their data needs to be in to pass seamlessly into the system and what form their database needs to be in to receive the incoming data. SDKs can include everything from documentation and reference materials to actual sample code for developers to adapt. 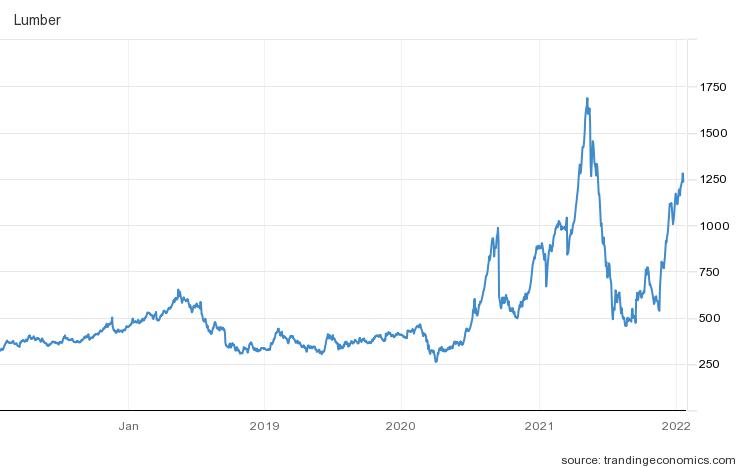 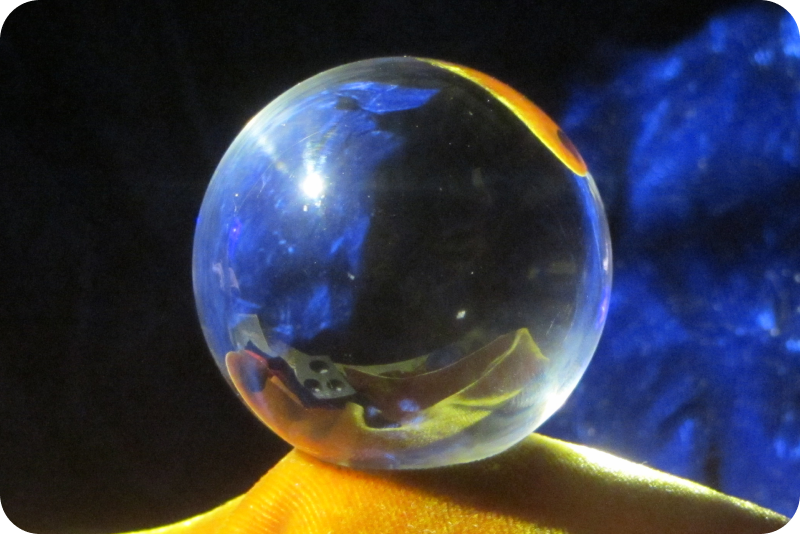 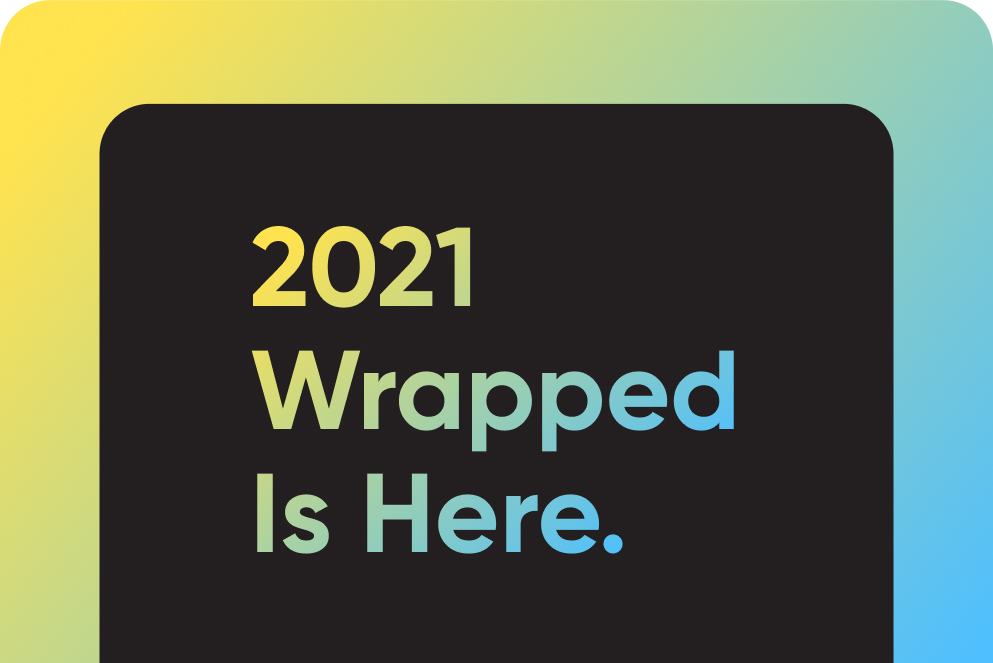